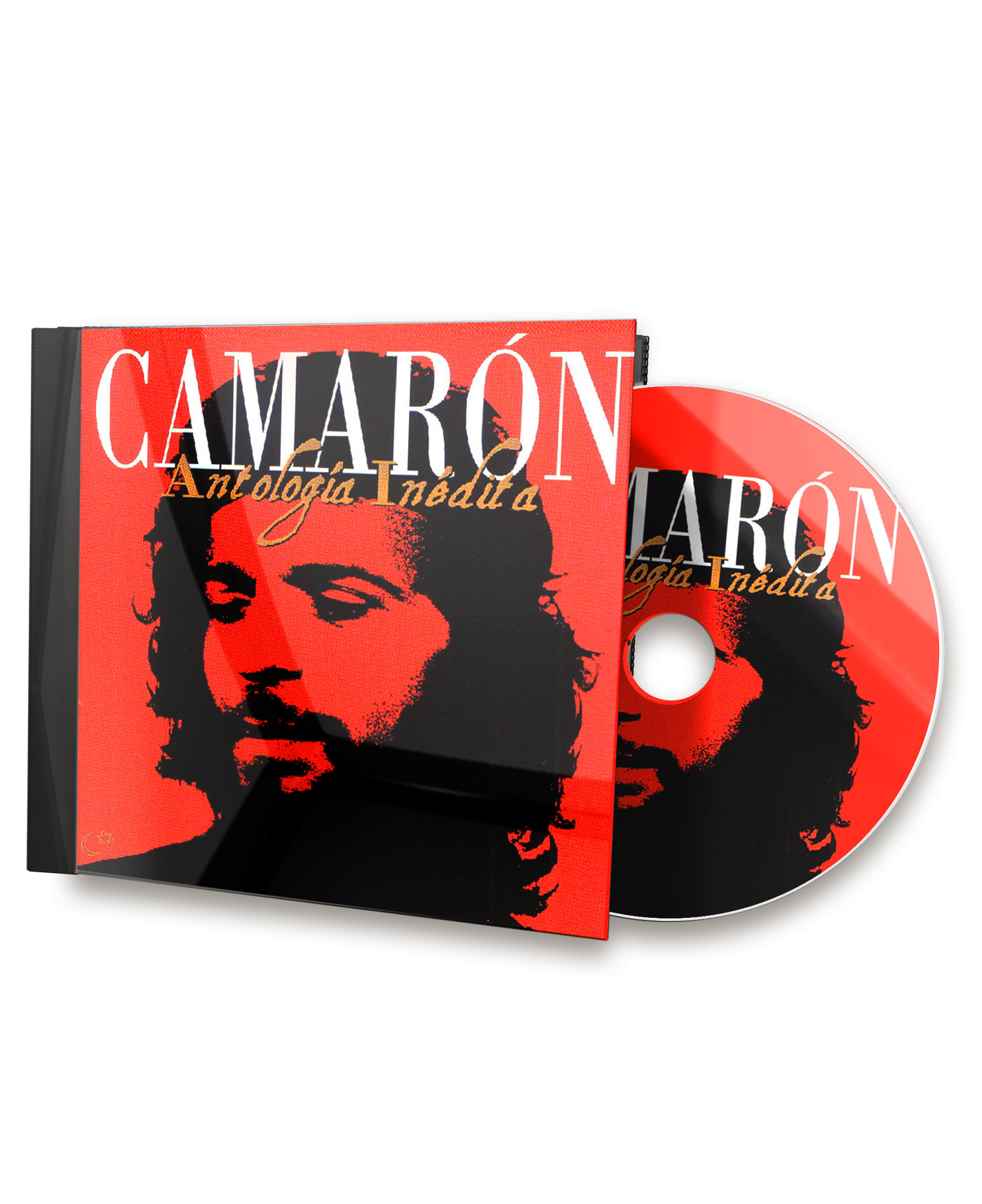 Eight years after his death, producer Ricardo Pachón puts together a collection of quality, unreleased tracks and songs in this posthumous record to celebrate what would have been Camarón his 50th anniversary. The recordings date from different periods of Cameron's life, including his adolescence. When he was 16 years old, this legendary cantaor had already mastered the most difficult forms, even accompanying himself on guitar. A 'must have' for any aficionado.

The tracks of La Calle Parra, El de la Calzá and La Orilla Morena are recorded from informal performances made in 1967 in Sevilla. They feature a 16 year old Camarón, still two years away from his first LP release, accompanied only by his own guitar.

El Camarón de la Isla (December 5, 1950, San Fernando, Cádiz, Spain July 2, 1992, Badalona, Spain) was the stage name of flamenco gypsy singer José Monje Cruz who is sometimes also credited as José Monge Cruz. His uncle José nicknamed him Camarón (Spanish for "Shrimp") because he was blonde and fair skinned. At the age of eight he began to sing at inns and bus stops with Rancapino to earn money. At sixteen he won first prize at the Festival del Cante Jondo in Mairena de Alcor. El Camarón then went to Madrid with Miguel de los Reyes and in 1968 became a resident artist at the Tablao Torres Bermejas where he remained for twelve years. There he met Paco de Lucía with whom he recorded nine albums between 1969 and 1977. 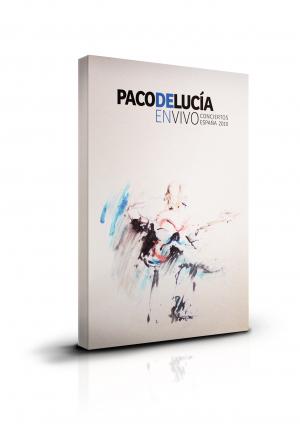 Concerts in live Spain 2010 CD + DVD, is a production that sums up the tour that legendary flamenco guitarist Paco de Lucia from Algeciras performed in 7 Spanish cities in 2010. It is an edition with 2 CD and 1 DVD having a documentary 'Making of’ called "La inmortalidad de un concierto” (the inmortality of a concert), shot during the tour.

Paco de Lucia (Francisco Sánchez Gómez) was born at number 8 in calle San Francisco in Algeciras on the 21st of December in 1947, son of Antonio Sánchez Pecino and Monte Gordo, Luzía Gomes Gonçalves from Portugal. Later Paco de Lucía and the rest of his family, composed of four more brothers, moved to calle Bajadilla, where at the age of seven he began to play the guitar by the hand of his father, a guitarist who in the Campo Gibraltar, area of Spain around Gibraltar, was known as El Gitano Rubio, and his older brother Ramón, who had fed from the talent of Niño Ricardo whilst working in Juanito Valderrama´s company.

Paco de Lucia was only fourteen when he recorded his first album along with his brother Pepe. Both announced themselves as Los Chiquitos de Algeciras and achieved recognised success in Jerez de la...