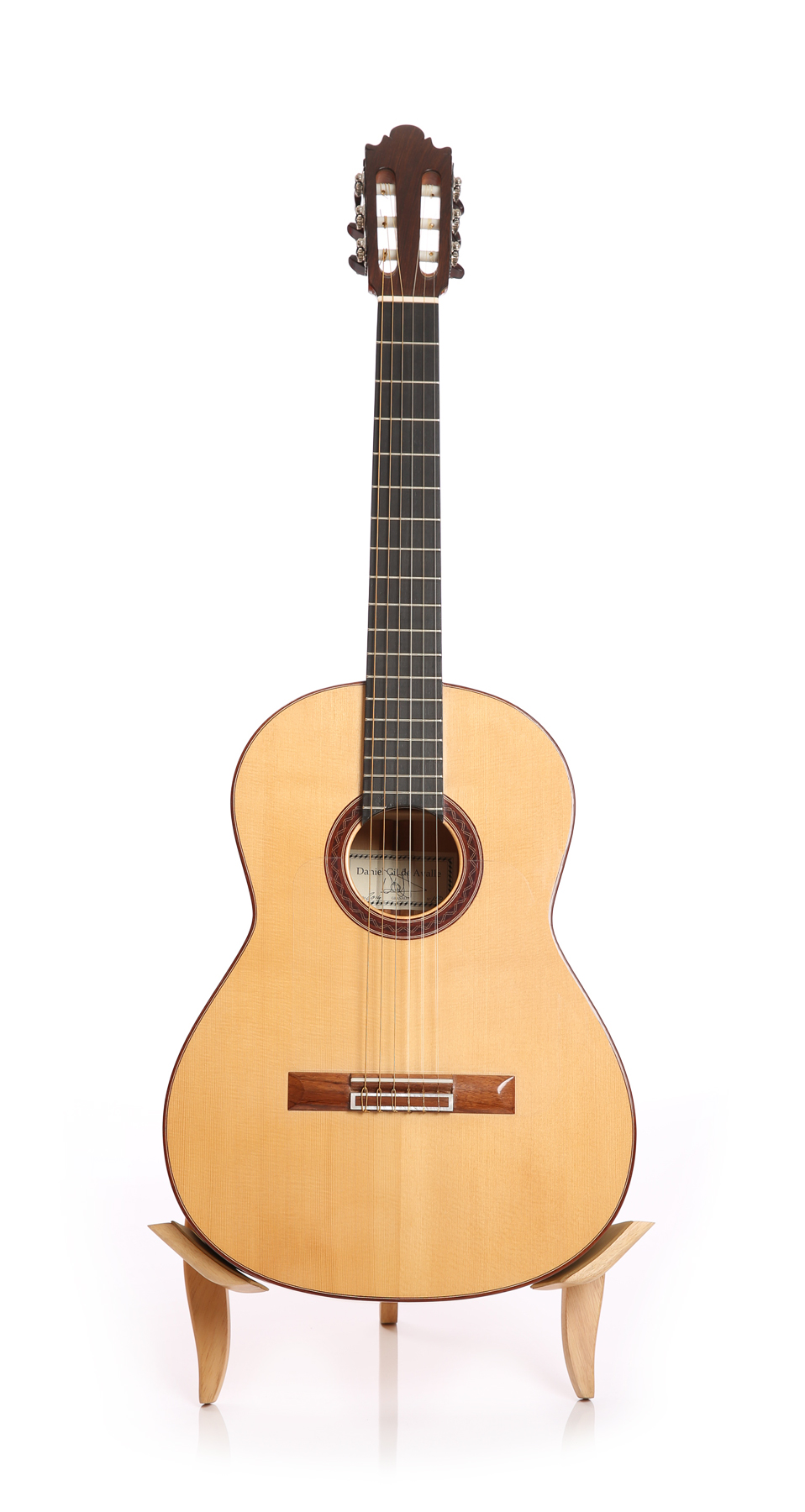 The total quality of this flamenco guitar, the reputation of the maker and the rarity of this instrument...a tremendous concert level blanca for the most demanding flamenco guitarists. Top quality materials have been used to make this new blanca, body of 20 year dried cypress, top made from first grade cross silk German Spruce, fingerboard of Cameroon ebony, Honduras ceder neck, Brasilian rosewood bridge with mother pearl inlays and Hauser Fustero machine heads with snake wood pegs. Craftsmanship and French polish is of a very high level. Already brand new she is incredibly responsive to even the lightest touch, tone is simultaneously raspy, lyrical, loud and musical.

She is just finished in the workshop of the master luthier Daniel Gil de Avalle in Granada, Spain. Daniel Gil de Avalle received several awards and recognition for his outstanding work, in 2003 with the Prize "Premios Della Robbia" and the Andalucia Quality Award", in 2012 Daniel Gil appointed as Master Artisan by the Andalusian Government for the excellence of his work and his contribution to encouraging traditional craft for more than 20 years, in 2011 Gil de Avalle premium finalist of the "Best Product" at Spanish National Artisan Awards. Over 20 years experience dedicated to making musical instruments has led to a world-wide recognition in national and international media (Television, Web and Press), various specialist magazines such as the prestigious magazine Acordes and some time ago the Museum of the Memory of Andalusia have rewarded Daniel Gil De Avalle his flamenco guitars with a top concert level rating. Daniel has a waiting list of over 5 years now. 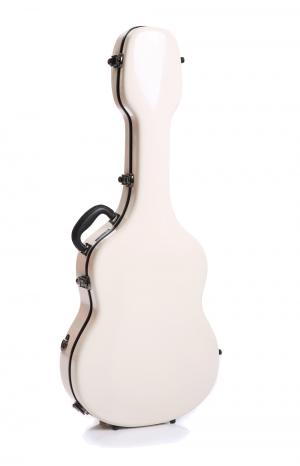 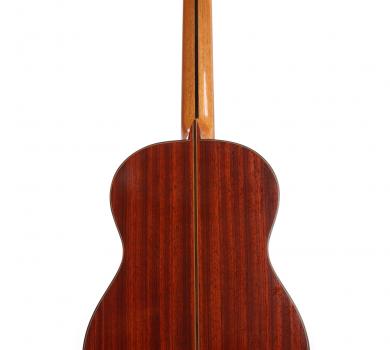